Non-visual feedback (e.g., auditory and haptic) has been used as directional cues for the blind and visually impaired (BVI) users. This paper presents the design and the evaluation of ThermalCane, a white-cane grip instrumented with multiple flexible thermal modules, to offer thermotactile directional cues for BVI users. We also conducted two thermotactile experiments on users’ perception of ThermalCane. Our first experiment with twelve BVI users reports on the selection of the thermal-module configuration, considering the BVI users’ perceptive accuracy and preference. We then evaluated the effectiveness of the four-module ThermalCane in walking with 6 BVI users, in comparison with vibrotactile cues. The results show that the thermal feedback yielded significantly higher accuracy than the vibrotactile feedback. The results also suggested the feasibility of using thermal directional cues around the cane grip for BVI users’ navigation. 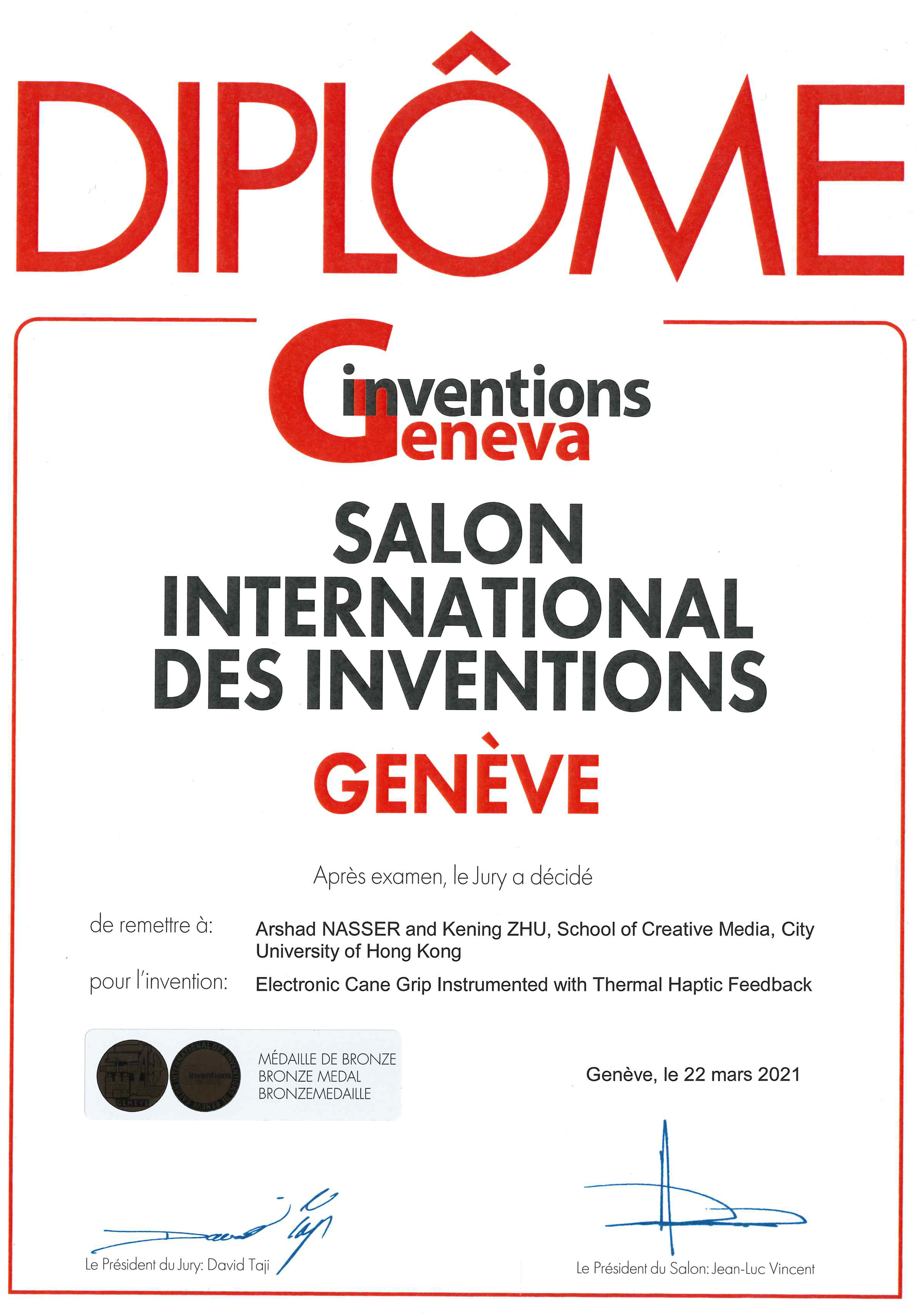 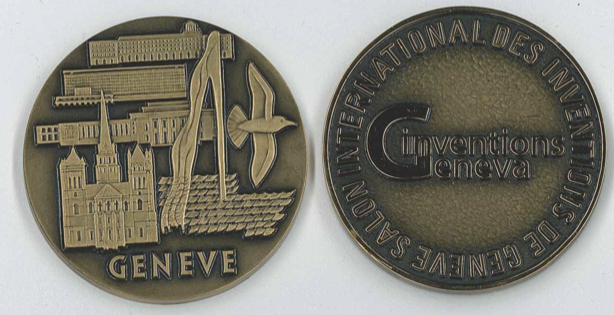